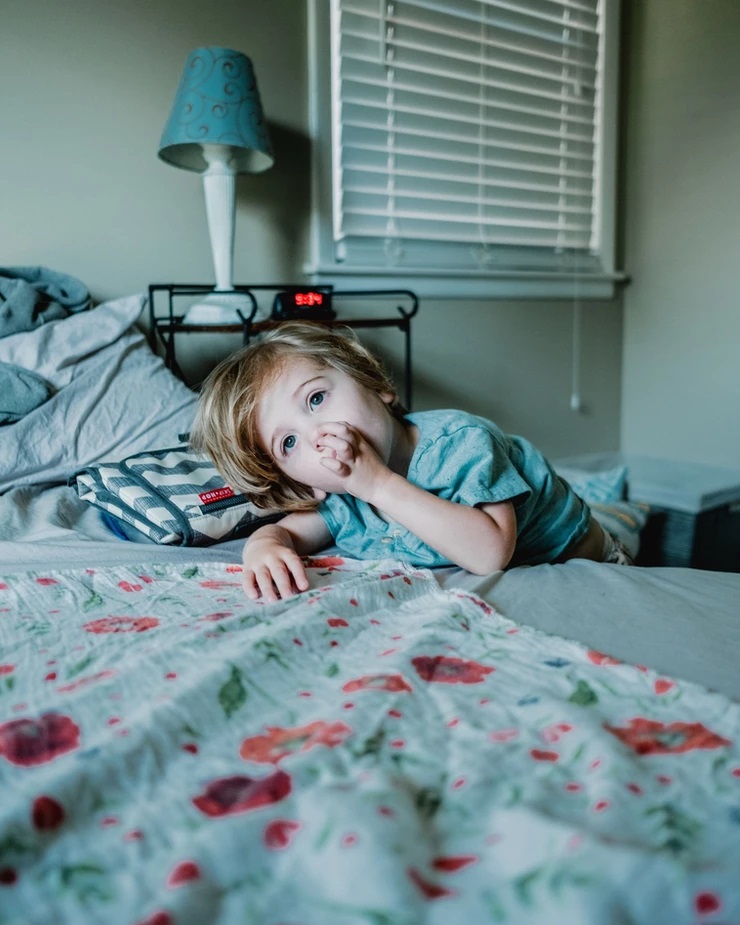 Fight or flight: the instinctive physiological response to a threatening situation, which readies one either to resist forcibly or to run away.

I thought I was safe. At four years old, I believed if I couldn’t see you, you couldn’t see me. I had secreted myself away in a nice little spot between the couch and the wall and eagerly stuck my thumb in my mouth. As I closed my eyes, the delicious feeling of numb security washed over me. Though I could hear my mother clattering dishes in the kitchen, she was nowhere to be seen. Thankfully, my father was still at work. My eyes blinked open and shut as the very edge of slumber crawled into my mind.

It was a scream unlike any other; mixed with panic and combined with rage. A claw-like hand reached behind the couch and grabbed me by my spaghetti thin arm. I hit my head against the wall as my mother yanked me from my hiding place.

“I TOLD YOU TO STOP SUCKING THAT THUMB!” She gave me a hard shake.

Reality ceased to exist, and I could neither speak nor move as she towered over me. Frozen in the familiar terror of one of my mother’s attacks, she dragged me to the kitchen. “YOU STAND RIGHT THERE.” Rummaging through the cabinet, my mother knocked a bottle of cooking oil to the floor. She glared at me with an accusing stare. “I’VE TOLD YOU AND TOLD YOU TO STOP SUCKING THAT THUMB!” Her attention turned back to the cabinet. “Here it is. Stick out your hands.” My mother pulled an eye-dropper from a little brown bottle and began to coat my thumbs with a noxious hot pepper oil.

The rest of the afternoon dragged by. Even holding my favorite homemade rag doll brought no comfort. I longed for my little thumb, but I knew what would happen if I put it in my mouth. The burning sensation would last for hours.

Laying in bed that night, a circle of thoughts repeated themselves in my mind. I was bad. I was a bad, bad, bad girl. Sucking your thumb was the worst thing anyone could ever do, and I could not stop no matter how hard I tried. My mother wouldn’t have to yell so much if I would just stop sucking my thumb. I bet my Mama and Daddy wouldn’t whip me so much if I could stop sucking my thumb.

Despite the terrified feeling in the pit of my stomach, it was impossible to stave off sleep. I forgot about the long-lasting pepper oil and unconsciously turned to my only source of comfort. As soon as my thumb touched my tongue, the burning taste brought tears to my eyes. I licked the sheets, but there was no relief.

The terror and confusion of that long-ago childhood lasted far longer than the pepper oil. It became my “way of being” in the world. Hyper-vigilance occurs when the fight or flight response is blocked and is especially complicated for those who have experienced repeated abuse in early childhood. The brain becomes hardwired in its effort to save you from threat and as an adult, you live in fight or flight nearly all the time. In the same way I blamed thumb-sucking as the source of my suffering, we adults blame ourselves for what is really a physiological response to trauma, not a moral failing.

The fight or flight response can be rewired but it takes dedication, practice and patience.

Learning to catch triggers early and practicing self-regulation are just some of the tools that can move you away from living in response to threat to living with intentionality. When you understand that fight or flight is a physiological response to trauma, you can take the burning power out of the pepper oil. Put it back in the bottle and close the cabinet door…forever. Don’t give up. You are worth it. 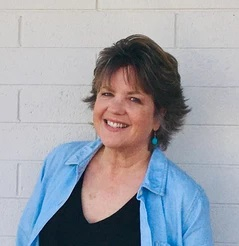