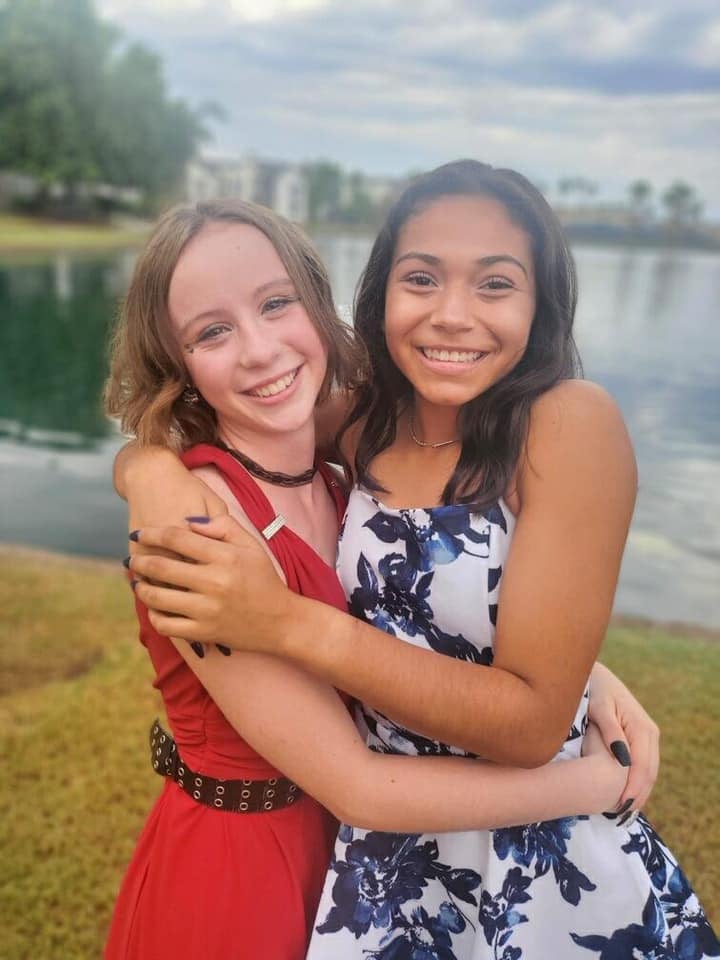 What a privilege to be an instrument of generational change. With each milestone and opportunity they experience that I was deprived of, I’m grateful for the resilience that gives me freedom and joy to escort them through these stages.
Girls become young women who are victimized when they are conditioned to believe that their big emotions and sensations are a liability, not an asset.
These daughters are strong, trained and capable of defending themselves physically, but even better, believing that their bodies are trustworthy and that their voices matter.
A few weeks ago I saw this beautiful evidence in a conversation about a concerning instance at school:
“But mom, I have no evidence.”
But then she self-corrected.
“No, my body doesn’t lie. I KNOW I can trust these sensations.”
Those beliefs led her to self-advocate. She had a voice. She was believed.
As a Mom, I can’t ask for more than that. To my Clarissa (almost 16) and my Mikayla (15), happy National Daughter’s Day. 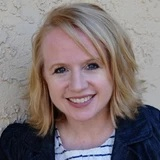